Crustaceans are the most traded and valuable seafood commodity. The evolution of crustacean farming, particularly shrimp farming, from an embryonic industry of 1980 to today’s mature and sophisticated industry has been spectacular. Crustacean culture Division of CIBA is one of the pioneering divisions that focus on sustainable crustacean aquaculture. We constantly renew and refine our technologies to deliver services based on the latest scientific knowledge. We provide high quality research, training and consultancy on brackishwater crustacean farming. Our stake holders include farmers, regulatory agencies industrialists, young professionals and students. For the last thirty years, this division has led the way in advancing crustacean aquaculture in India. We work on captive maturation, issues in larval rearing, and various aquaculture production systems from monoculture to integrated multi-trophic aquaculture systems. Our major focuses are: how high quality stockable seeds are produced; how reproduction is controlled at organismic and functional level and how efficiently can manage the crustacean husbandry by using science based management strategies. The division has been actively collaborated with various national and international agencies. We have well established research hatcheries, wet laboratory facilities, sophisticated advanced laboratories and grow-out production systems. Our multi-disciplinary team includes crustacean biologists, farming system researchers, biotechnologists and aquaculture engineers.

MANDATE OF THE CCD

To develop focused research in order to improve knowledge and technologies needed for increasing the efficiency of production of currently farmed crustaceans, and increasing the number of species farmed and diversifying the farming system for sustainable brackishwater aquaculture. 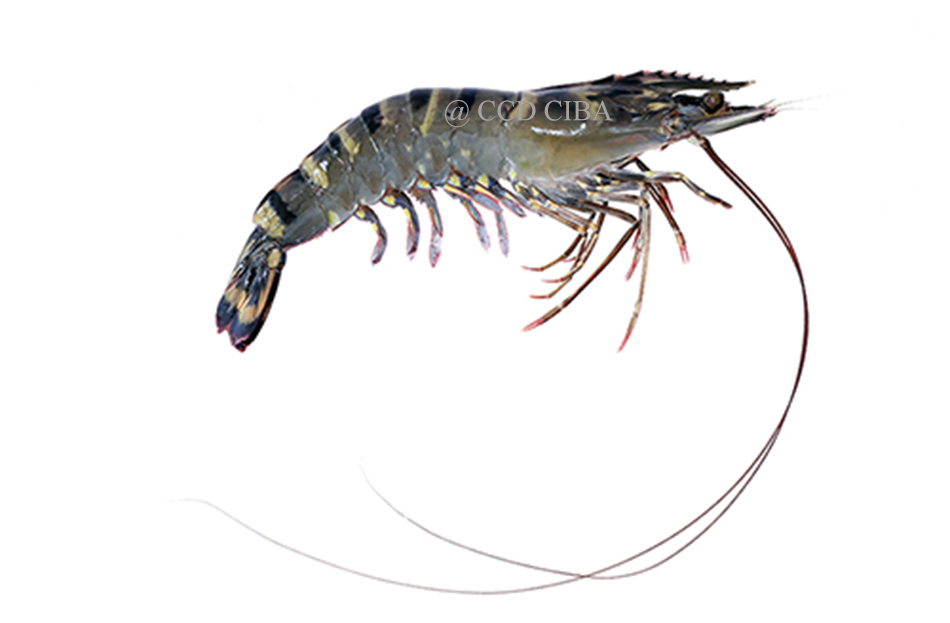 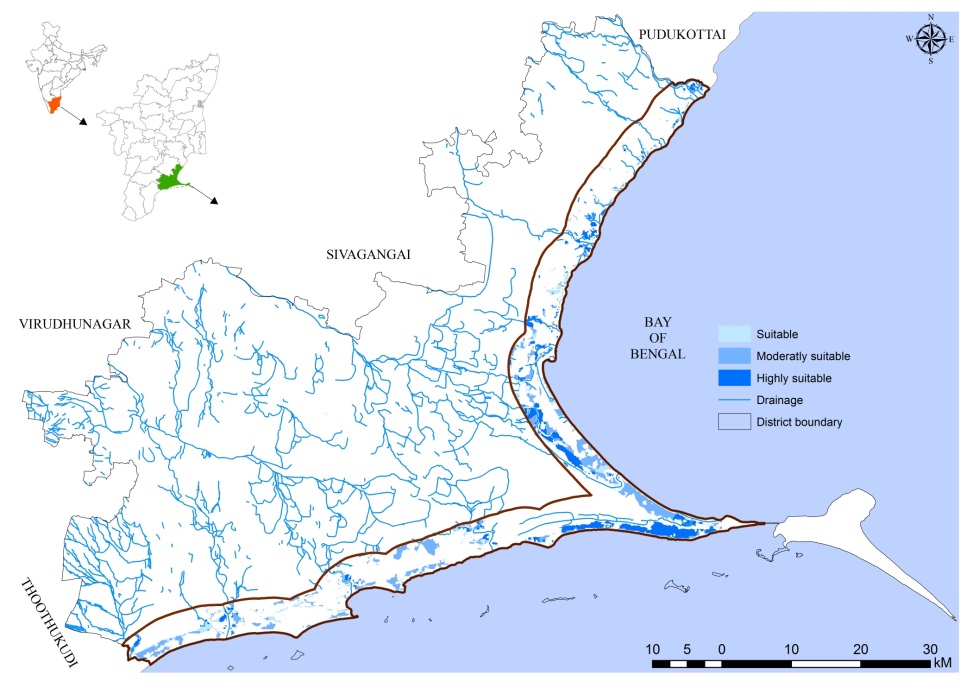 Impact of aquaculture development on mangroves:

Time series analysis to assess the impact of shrimp farming on important mangrove ecosystems such as Sunderbans of West Bengal, Mahanadi delta and BWLS in Odisha, Gulf of Khambat and Gulf of Kutch in Gujarat, Coringa and Krishna delta in Andhra Pradesh was carried out. The analysis of data revealed that brackishwater aquaculture development in India did not have any adverse impact on the mangrove ecosystem.

Impact of aquaculture on mangroves of Andhra Pradesh 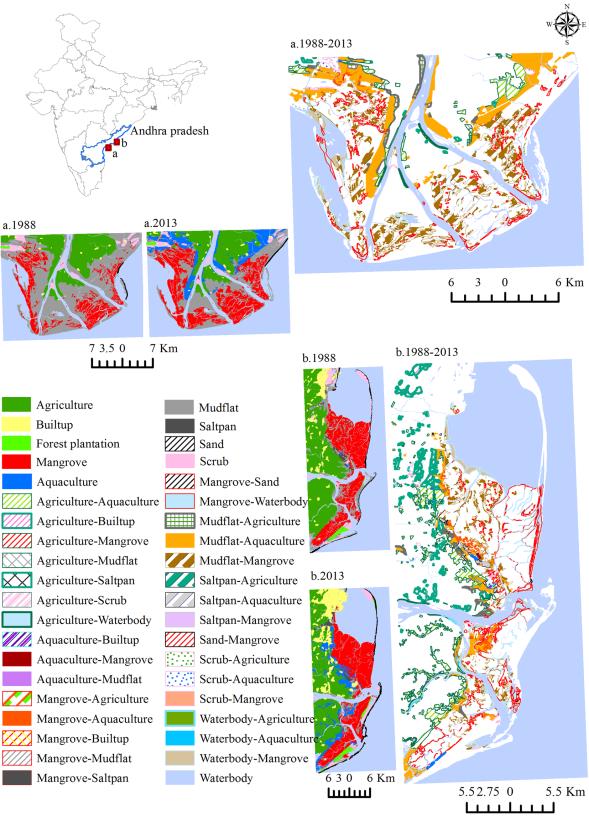 Climate change impacts on the environment make the coastal areas vulnerable and demands the evaluation of susceptibility. Historical changes in the shoreline positions and inundation based on projected sea-level scenarios upto 0.5 m and 1 m were assessed for Nagapattinam District, low lying coastal area in southeast coast of India, using high-resolution Shuttle Radar Topography Mission topographic data, multi dated Landsat satellite images of 1978, 1991, 2003 and 2015 and census data of 2011. Image processing, geographical information system and digital shoreline analysis system methods were used in the study. Sea level rise impact indicated that the coastal area of about 14122 ha from 225 villages would be partially inundated at 0.5 m and 1 m SLR respectively, which includes agriculture, mangroves, wetlands, and aquaculture and forest lands. The loss of coastal wetlands and its associated productivity will make more than half of the coastal population at severe threat due to changing coast. 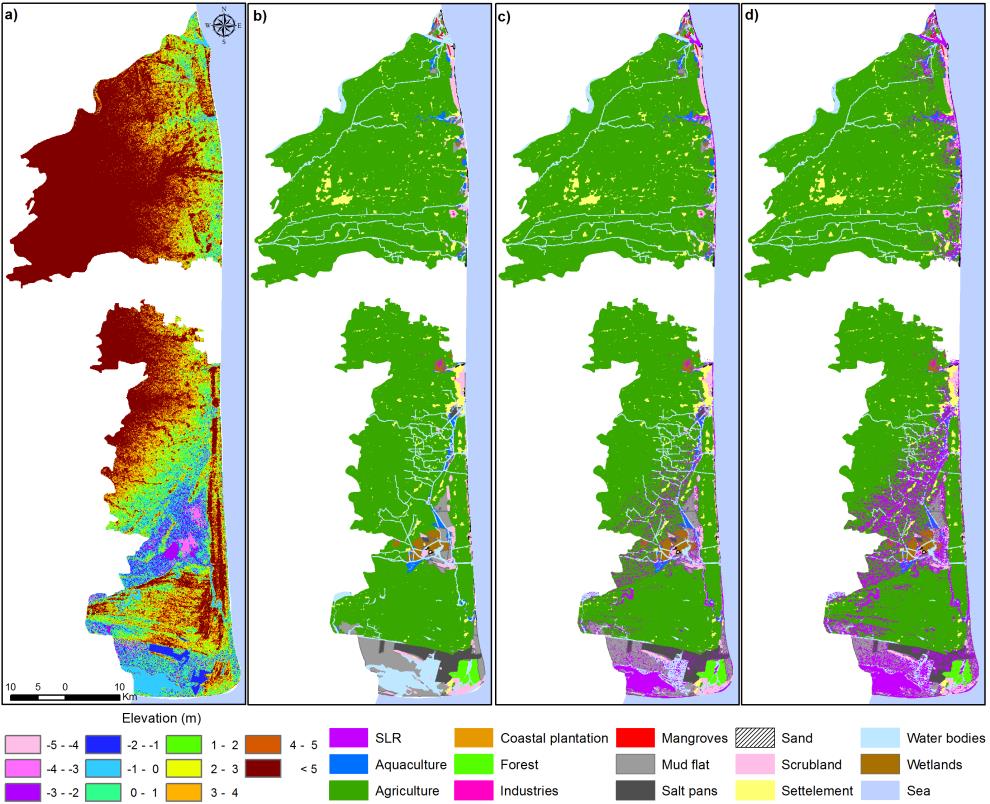 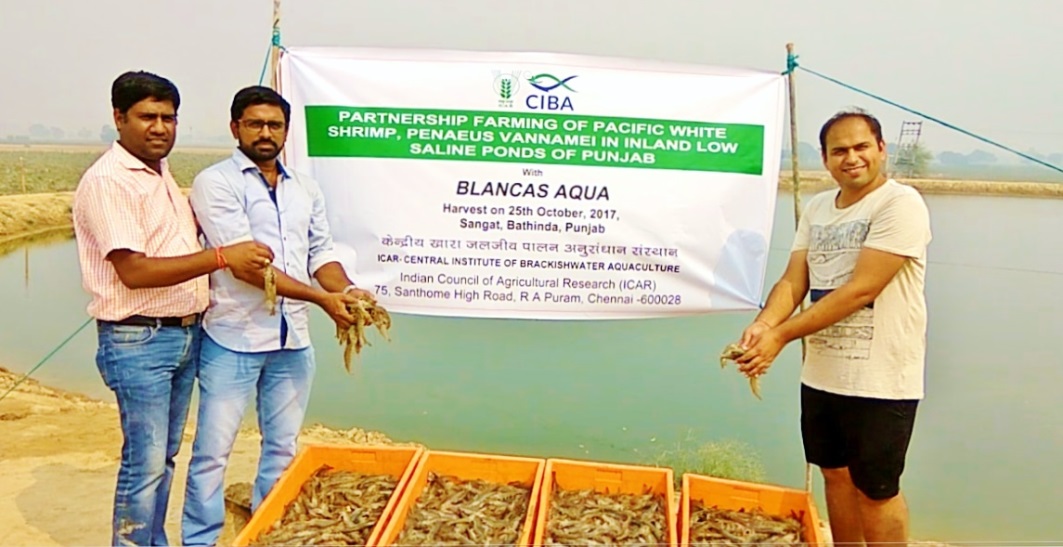