I  Whole genome sequencing of candidate species and pathogens

Whole genome of Penaeus indicus was sequenced and assembled. The genome (1.93 gb) could be assembled in 11171 scaffolds, with N50 value of 34.4 Mb. 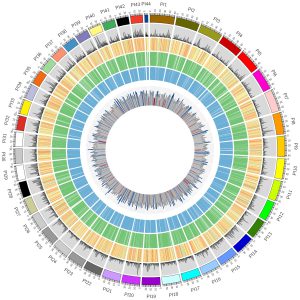 The complete genome of Vibrio campbelli was sequenced and assembled. The size of the genome was 5.46 Mb. 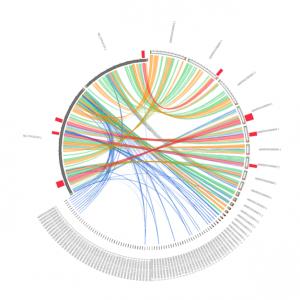 Vibrio parahaemolyticus genome was completely sequenced and assembled. The size of the genome was 4.99 Mb. 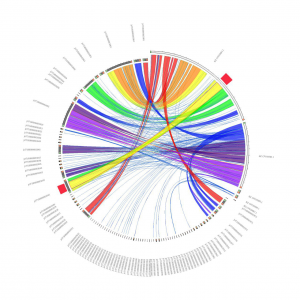 A bioinformatics tool ‘Missing Regions Finder’ (MRF) was developed:  We developed MRF tool which rapidly tabulates and depicts complete and partial missing CDS in a query genome when compared to a reference genome. The MRF can be accessed at http://bioinfo.ciba.res.in/mrf/ 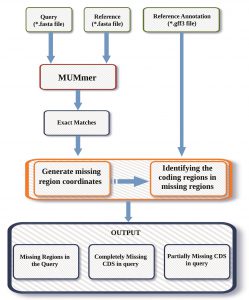 First open-access SNP search database ‘dbVAST’ for shrimp was developed. The database, dbVAST (database of Variations Associated with Shrimp Transcripts) contains about 27,991 and 21,970 SNPs for indicus and P. vannamei respectively. Can be accessed at http://bioinfo.ciba.res.in/dbvast/

III Application of biotechnology in reproduction

Histological section of ovaries of the fishes treated with serotonin) 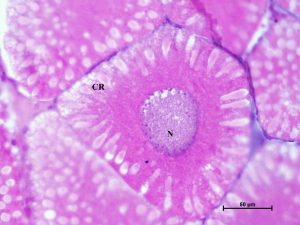 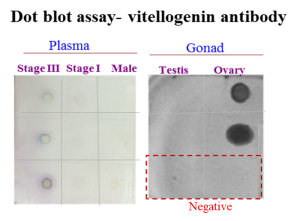 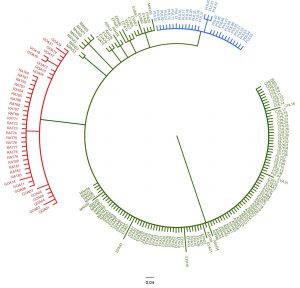 Population genetics study of Penaeus indicus:  mitochondrial 16S rRNA gene was used on a total of 121 individuals representing seven populations from distant parts of India were used for the study. Our study exhibits a polyphyletic relationship in  Indicus between Kakdwip (West Bengal) and other populations. 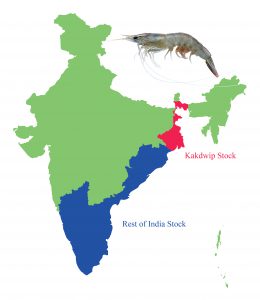 Identification of brackishwater model fish, Oryzias javanicus from Indian waters: The Javanese ricefish, Oryzias javanicus (Bleeker, 1854), was recorded for the first time from the natural waters of India. The Muttukadu lagoon population of Oryzias sp. was identified morphologically as Oryzias javanicus, supported by genetic data. The breeding of ricefish has been standardized in captive conditions. 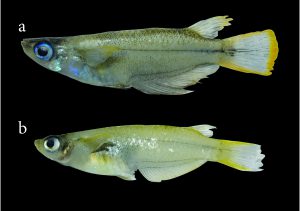 Carry out extensive research on the utilization of novel feed ingredients in the aquafeed formulation.

Develop cost-effective indigenous feed technology to cater to the aqua farmers and entrepreneurs of the country.

CIBA possesses the state-of-art facilities to prepare different grades of sinking and floating pellets. Larval feeds (100 µ to 500 µ) and broodstock feeds for both Shrimp and Finfish have been developed. The modern feed processing machineries like ultra-fine grinder, Ring die pelletizer, Extruder, Spheronizer, vaccum coater and Spray dryer are effectively utilised to prepare the larval, broodstock and functional feeds. The division is having a fully equipped analytical and quality control laboratory with facilities for analysis of major and minor nutrients. A modern wet laboratory to carry out feeding experiments in different life stages of shrimp and fish is the additional forte to this division. A micro algal laboratory for screening, isolation, identification and culture of different microalgae is the recent addition to the list. 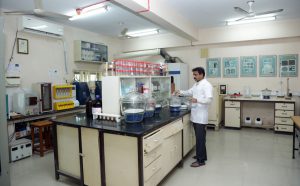 • Equipped to do the complete proximate analysis of feed, shellfish, finfish, macro and micro algae etc.
• Analysis of physical properties of formulated feed 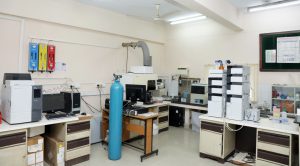 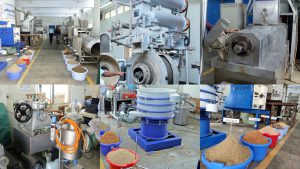