The programme was inaugurated by Dr. L. Murugan, Honourable Union Minister of State for Fisheries, Animal Husbandry and Dairying and Information and Broadcasting, Government of India who was the chief guest. The Minister made a scintillating speech on various Government of India schemes for societal development focusing on poor and the down trodden, women, farmers and fisher community. He also stated that the more people need to be a part of schemes and get benefitted for their social and economic empowerment. The minister thanked CIBA for the wonderful arrangements to mobilize the large gathering, accommodate such as big gathering inside Chennai city.

Dr. K.P. Jithendran, Director, ICAR-CIBA welcomed the gathering and summarized the community development activities undertaken by the institute for the welfare of coastal fisher families. He also highlighted the activities implemented by the institute under Government of India’s scheme such as Tribal Sub Plan, Scheduled Caste Special Programme, My Village My Pride and other outreach activities of the institute. Shri. Arvind Kumar, Managing Director CPCL, Chennai and Shri. V.C. Asokan Executive Director, IOCL also graced the occasion.

The live programme of Prime Minister, Shri, Narendra Modi Ji’s Garib Kalyan Sammelan, his discussion with various sections of beneficiaries, farmers and farm women and his address to the nation from Shimla was telecasted to all the participants and the summary of the same was translated and conveyed to the participants in Tamil.

Later, the Honourable Minister distributed the benefits to the coastal women which they have earned through the adoption of CIBA technologies. Similarly, he distributed certificates to the fisher youths who have been trained by the MRC-CMFRI. The meeting was concluded with a vote of thanks by Dr. M. Kumaran, Principal Scientist and co-ordinator of the event. Team CIBA and MRC-CMFRI consisted of scientists, officers, staff and research scholars organized this grand event. 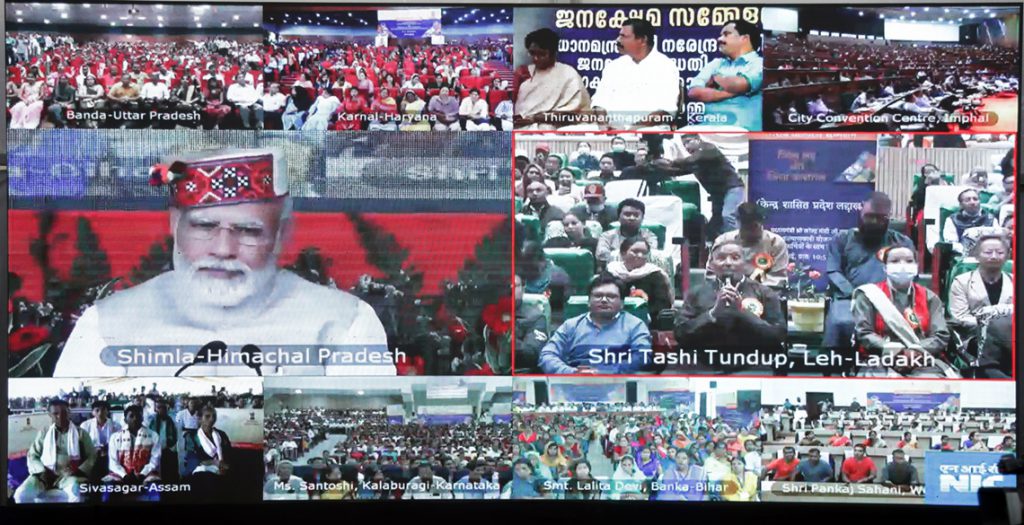 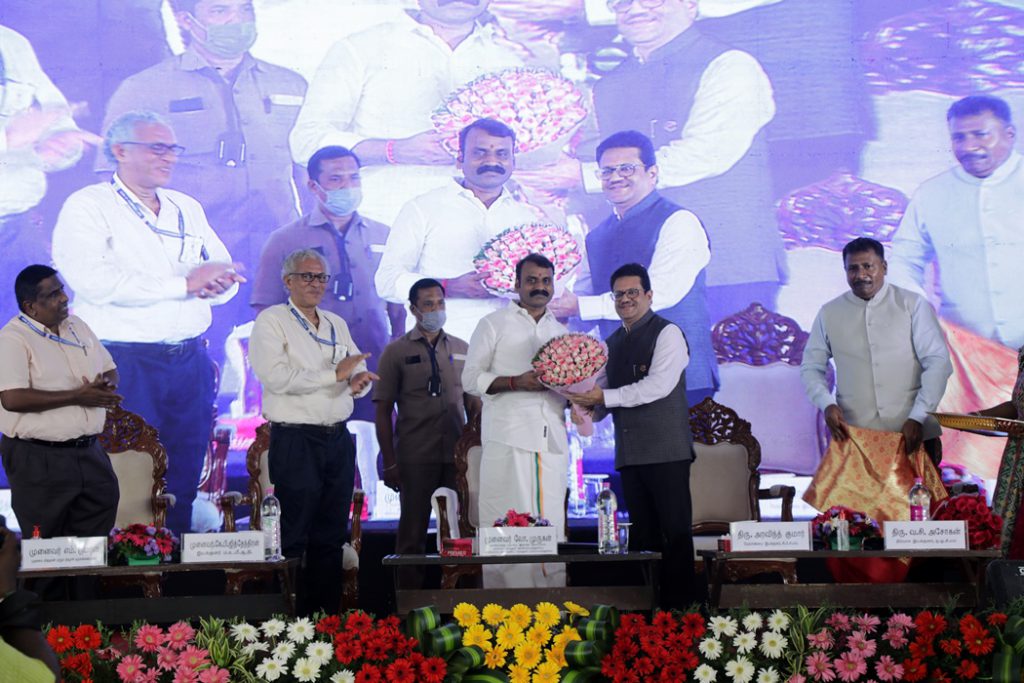 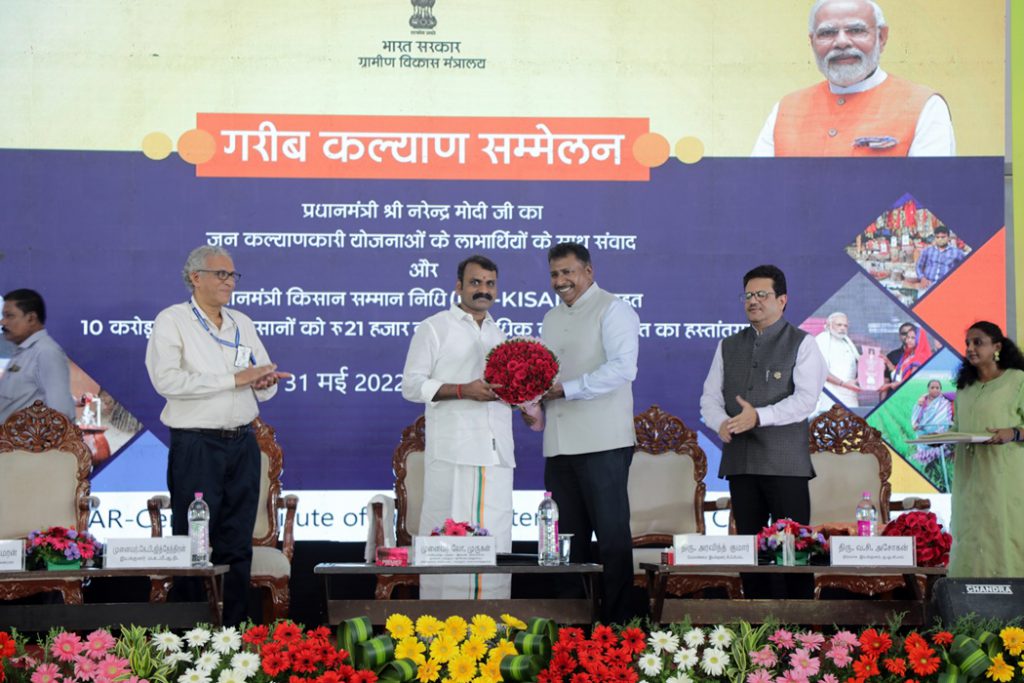 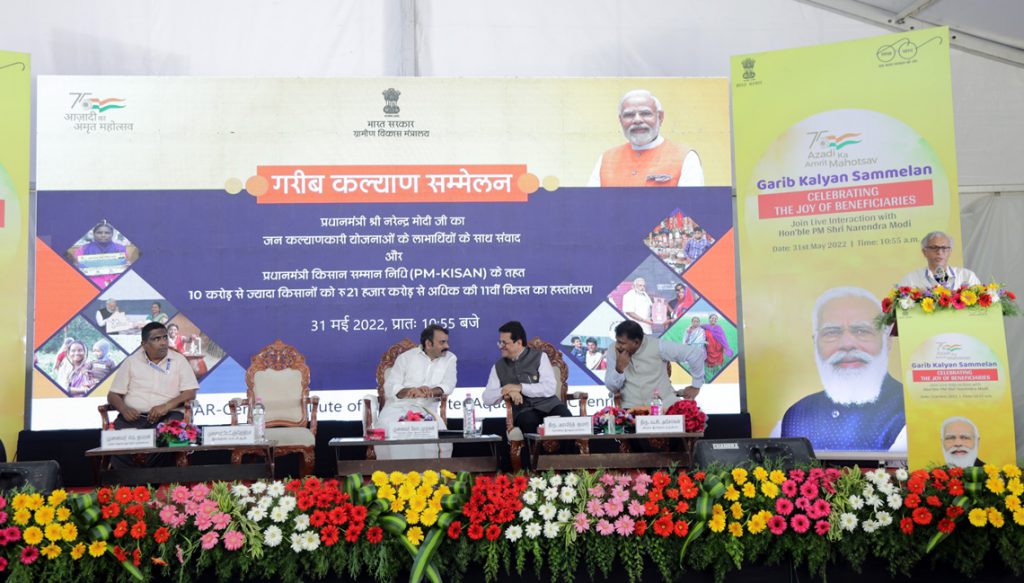 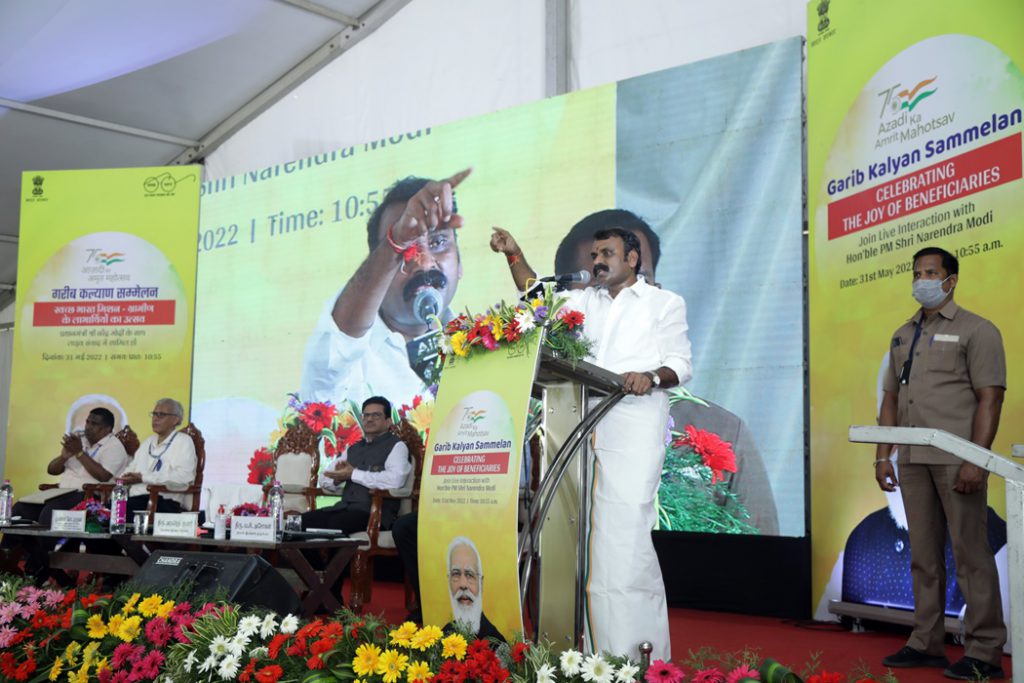 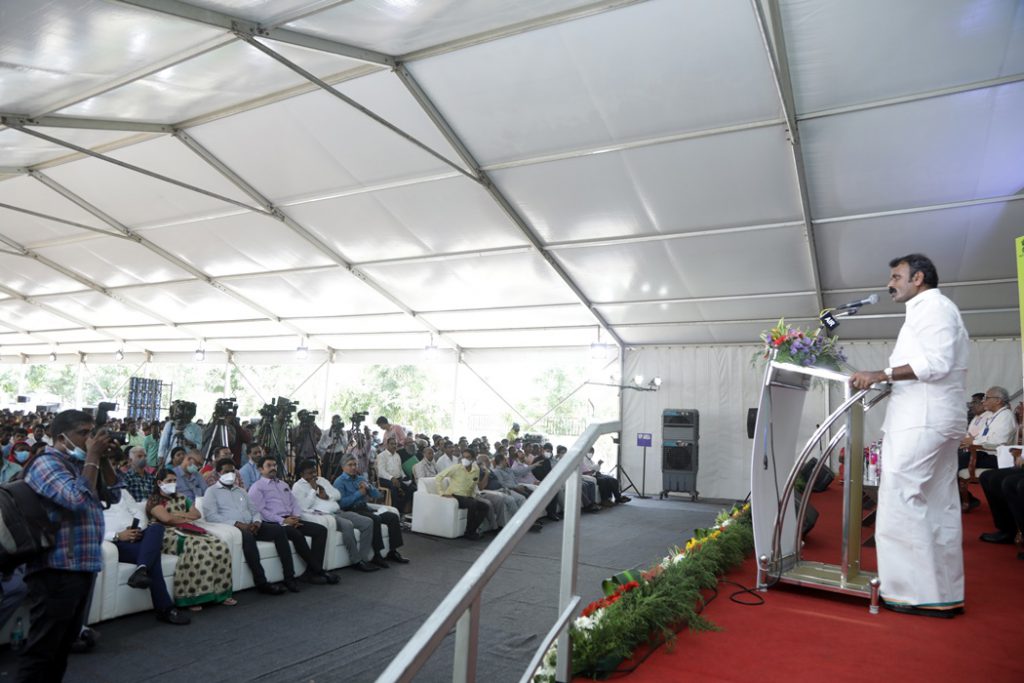 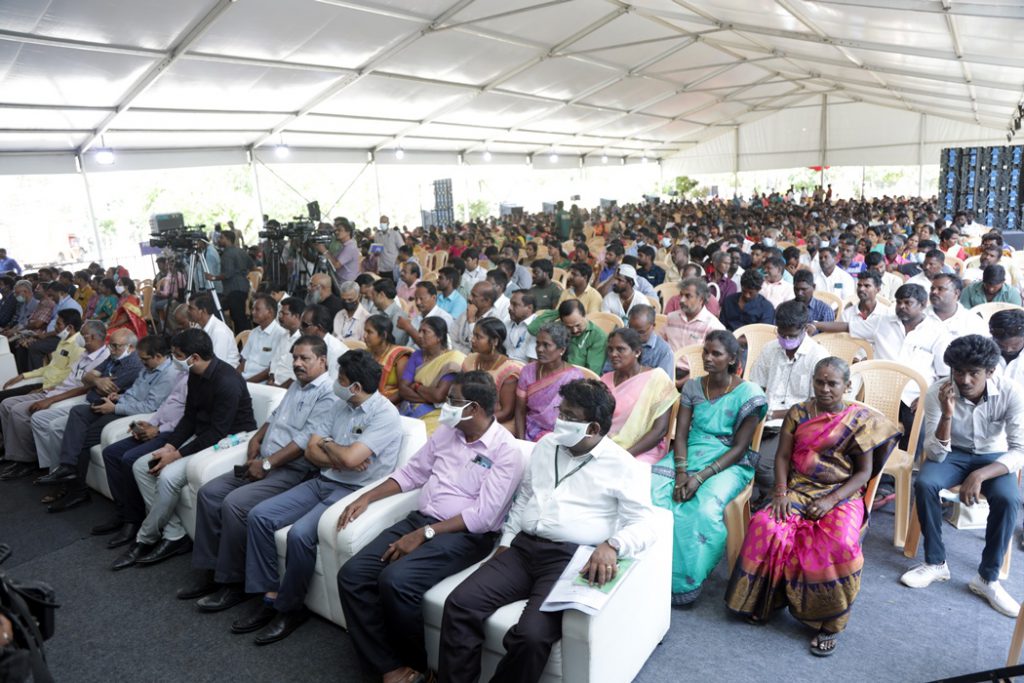 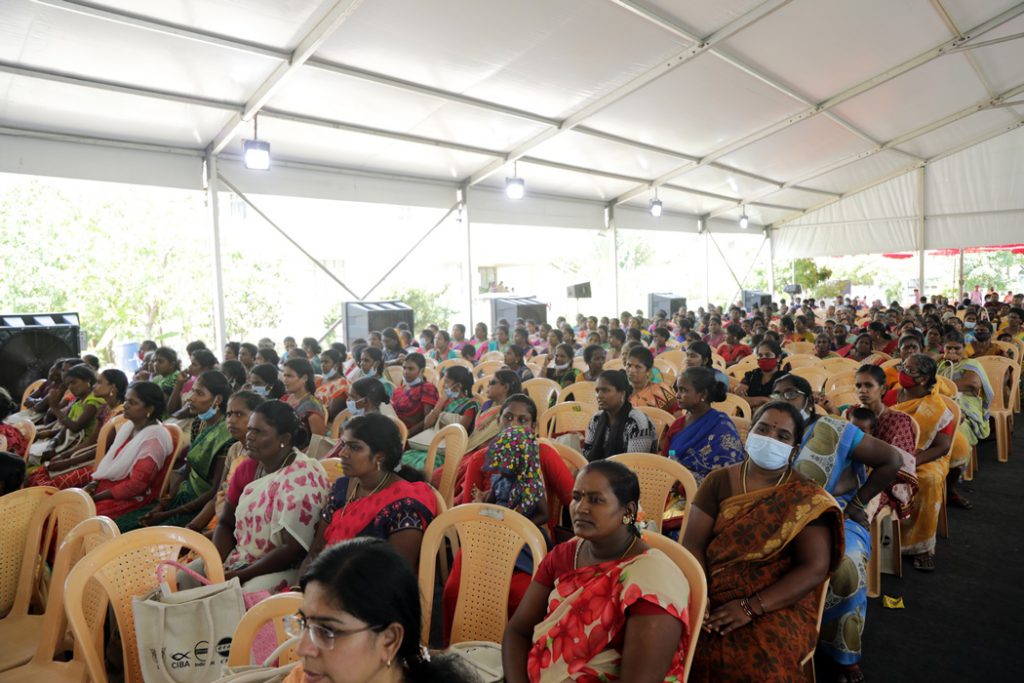 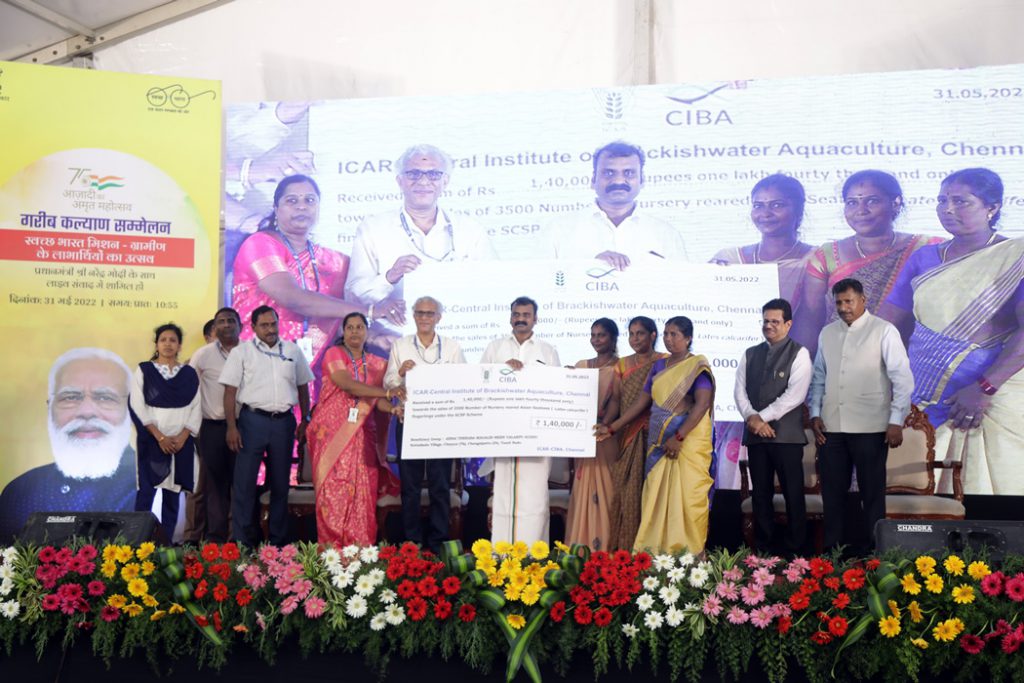 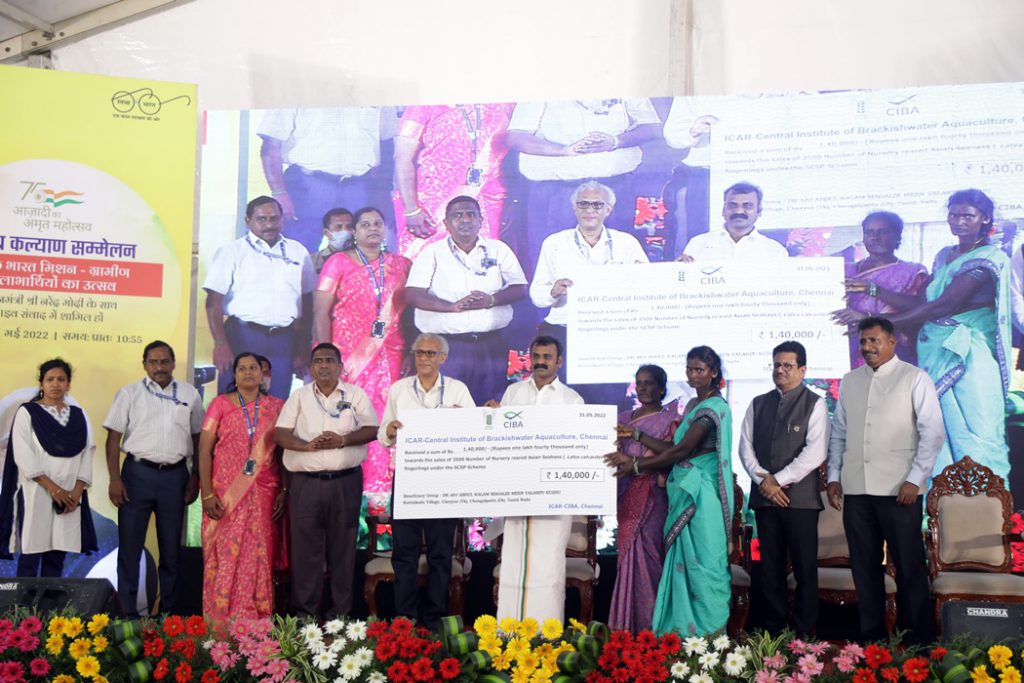 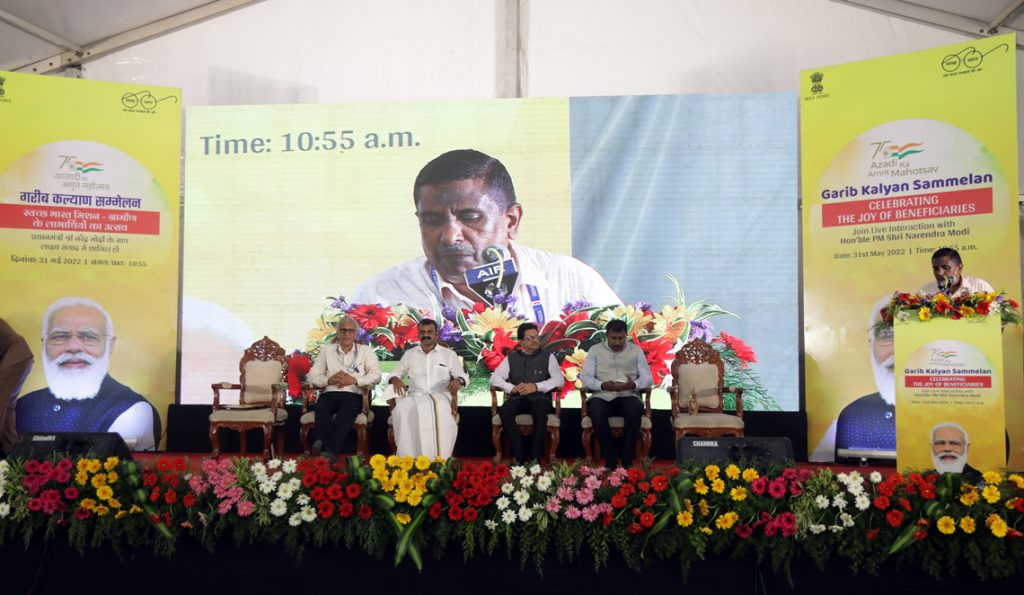