Dr.Trilochan Mohapatra, Director General, ICAR & Secretary, DARE, Govt. of India visited ICAR-CIBA, and had a discussion with the Scientists of CIBA and CMFRI, Chennai Centre Chennai on 7th August, 2019. While complimenting the work of the scientists he emphasized that scientists should increase their visibility and quality in their research output on par with international level. He was of the opinion that social scientists also should adopt novel methodologies in their research and with appropriate analysis of the results should reflect the research contributions at the international level, with high impact factors and citations.  He advised the scientists to have an open mind and have an end-to-end analysis of the technologies developed for their up-scaling. He suggested that technologies need to be refined and fine-tuned to suit the field level applications. He articulated that success stories of the institute’s and ICAR technologies need to be documented appropriately to show-case them at various fora. He advised the scientists that we do have national responsibilities and our objective is to serve the country and the farmers. Dr.K.K.Vijayan, Director, CIBA briefed the DG about the salient research achievements of the institute and gratefully acknowledged the continued support from the ICAR and DARE for the research and development programme of the CIBA, Chennai. 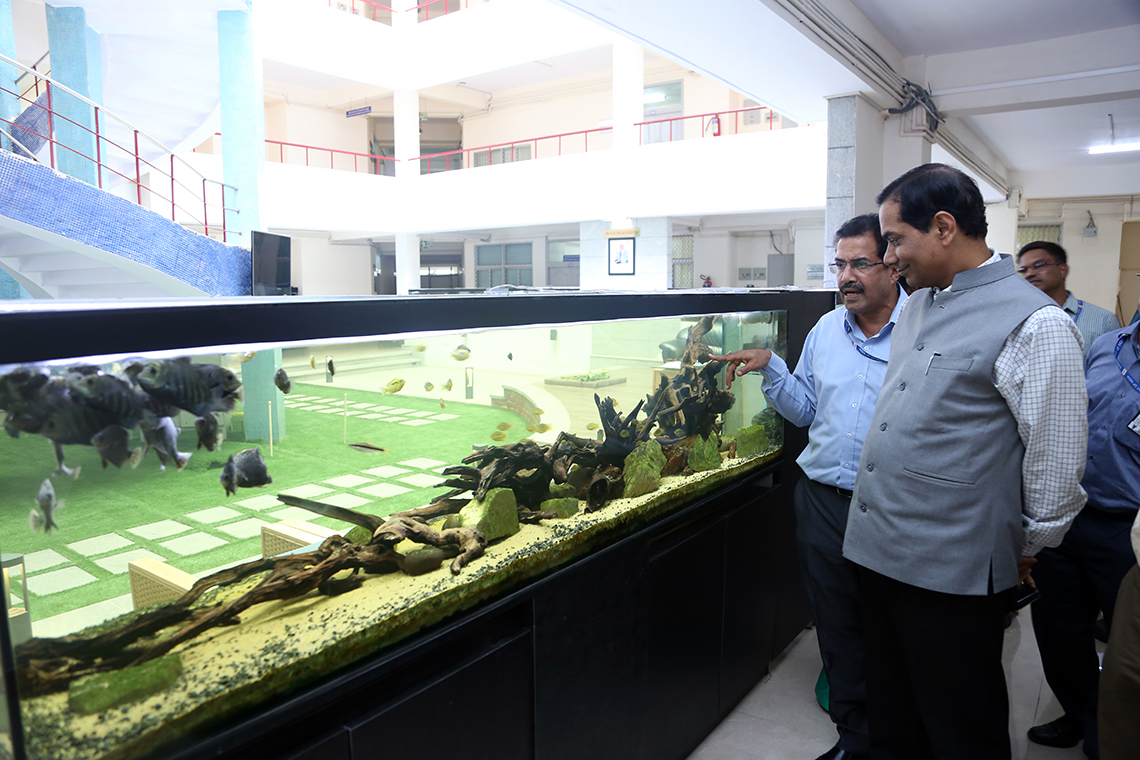 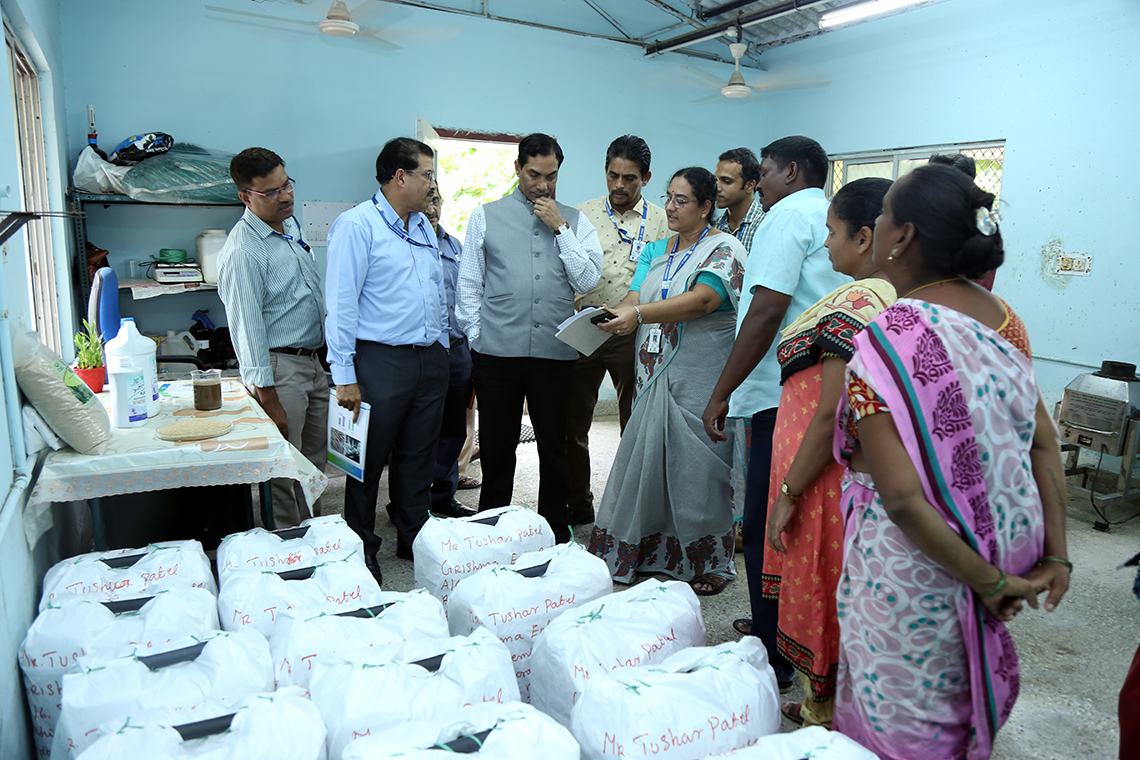 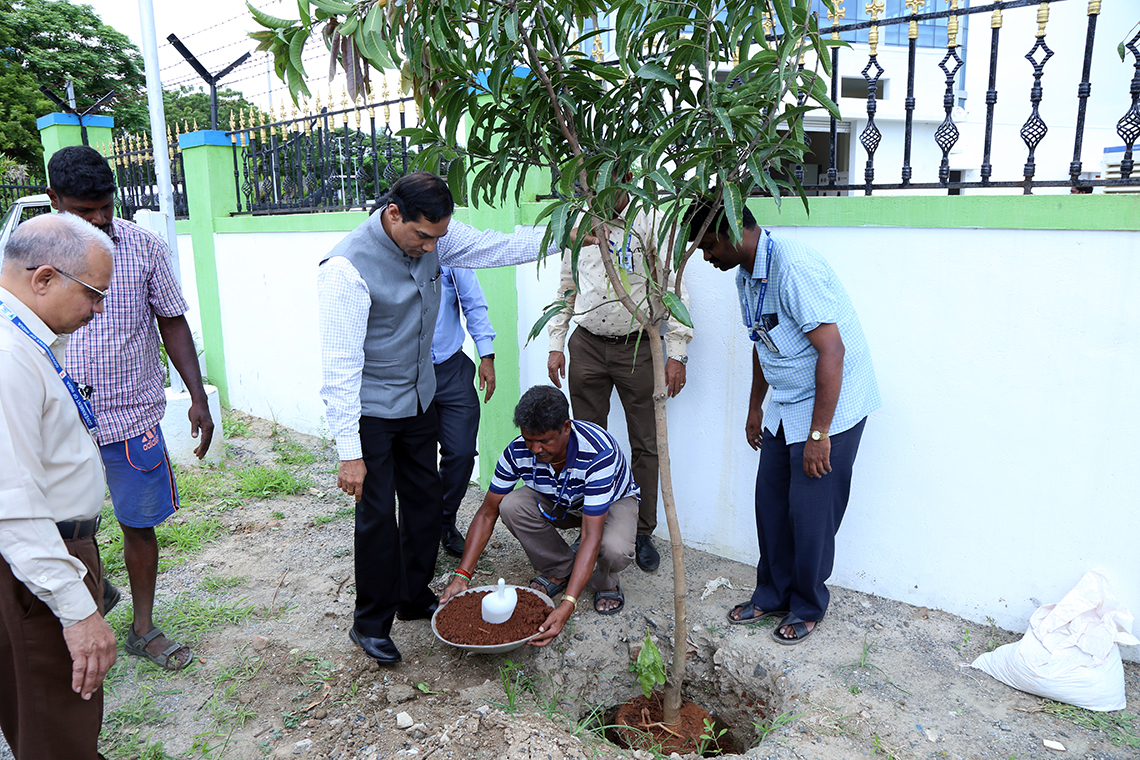