ICAR-Central Institute of Brackishwater Aqauculture (CIBA) signs MOU with Maharashtra Government for the Seabass Hatchery Technology Transfer, for the promotion of brackishwater finfish farming and fish production in the state of Maharashtra, 22nd August 2019

Mumbai: Maharashtra government has signed an agreement with the ICAR-Central Institute of Brackishwater Aquaculture (CIBA) to boost its farmed fish production in the State. The MOU involves setting up of a state-of-the-art seabass hatchery with the state government’s funding, and continuing the partnership of CIBA with Mangrove Foundation of Maharashtra in the promotion of brackishwater cage farming, which has evolved as a successful model in providing alternative livelihood for the coastal villagers.

CIBA under ICAR, Government of India will provide the technology support to the seabass hatchery with an annual production capacity of 20 lakh of seabass larvae. The facility is to be established in Vengurula taluk of Sindhudurg District of Maharashtra, about 500 km south of Mumbai. The hatchery would be able to provide livelihood support to the fisherfolks and coastal villagers, living on the fringes of mangrove forests. The facility will consist of a hatchery, larval and nursery rearing facility and training at the CIBA’s hatchery facility at Muttukkadu, Chennai.

Seabass is one of the sought-after finfishes along the west coast with high market demand. The partnership between CIBA and Mangrove Foundation in the brackishwater cage farming of seabass in Sindhudurg district has already demonstrated the economic benefits in the value chain, from larval production to grow-out in the cages. Maharashtra, with huge brackishwater resources along the 720 kms of coast line, has great potential in the farming of candidate brackishwater finfishes such as seabass. 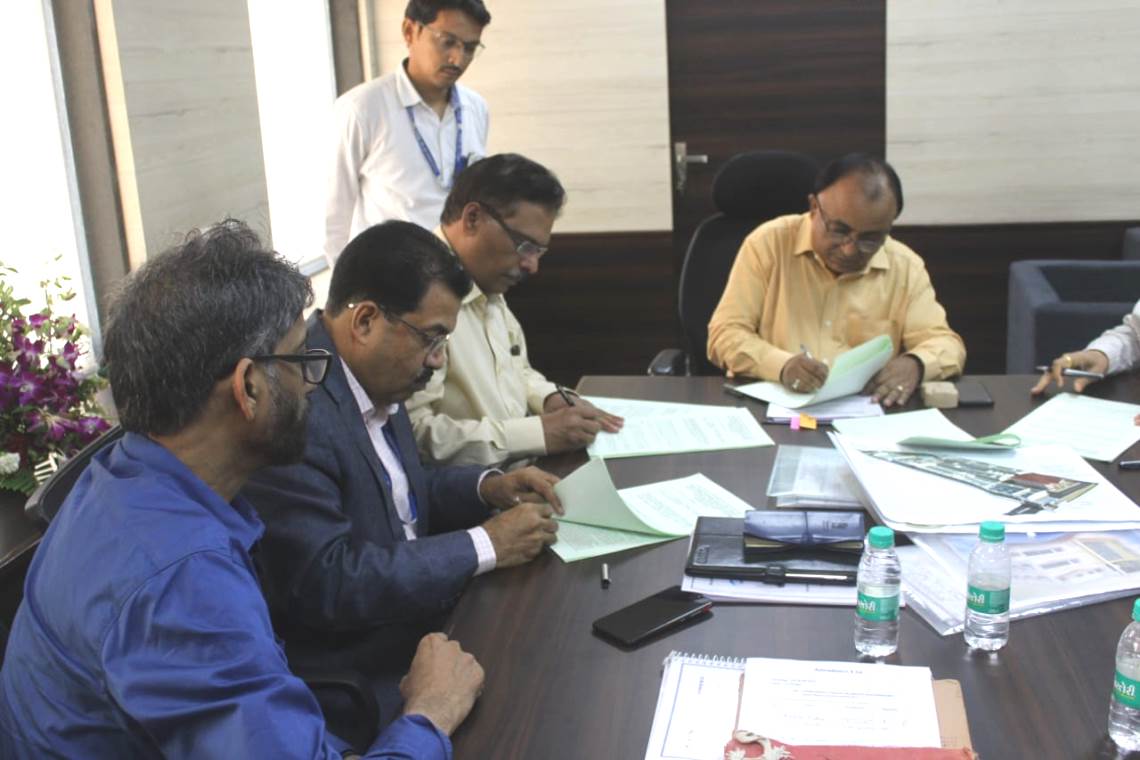 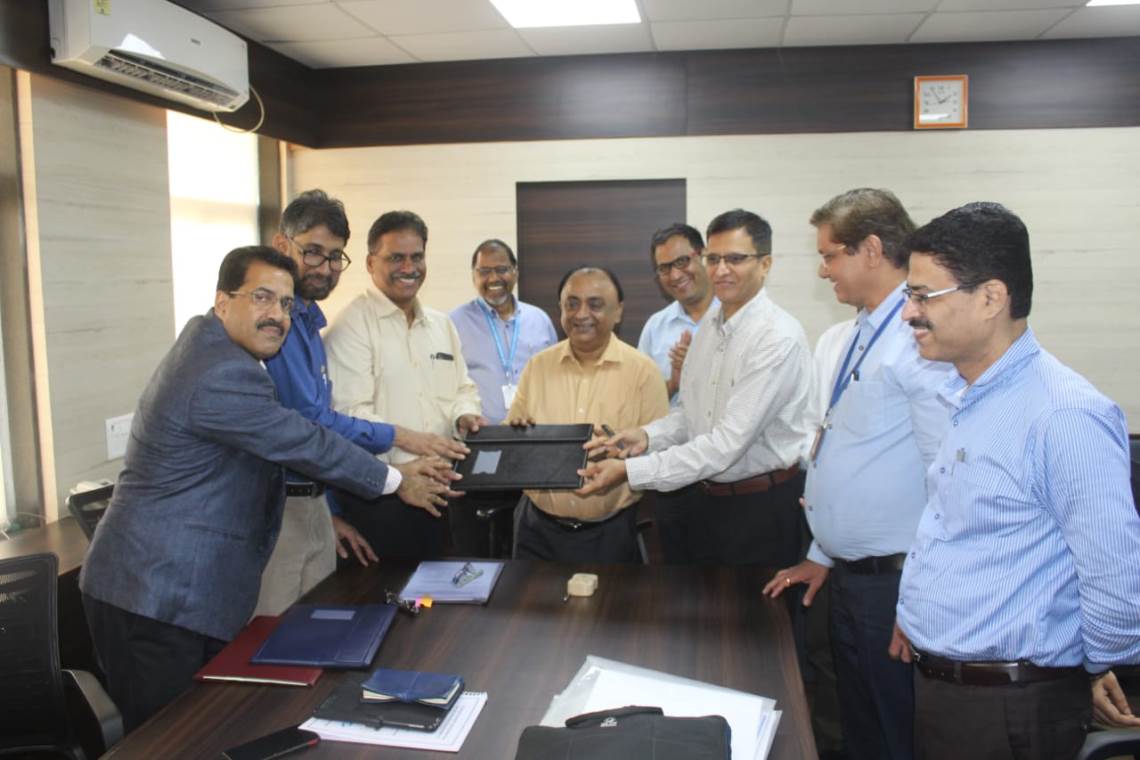 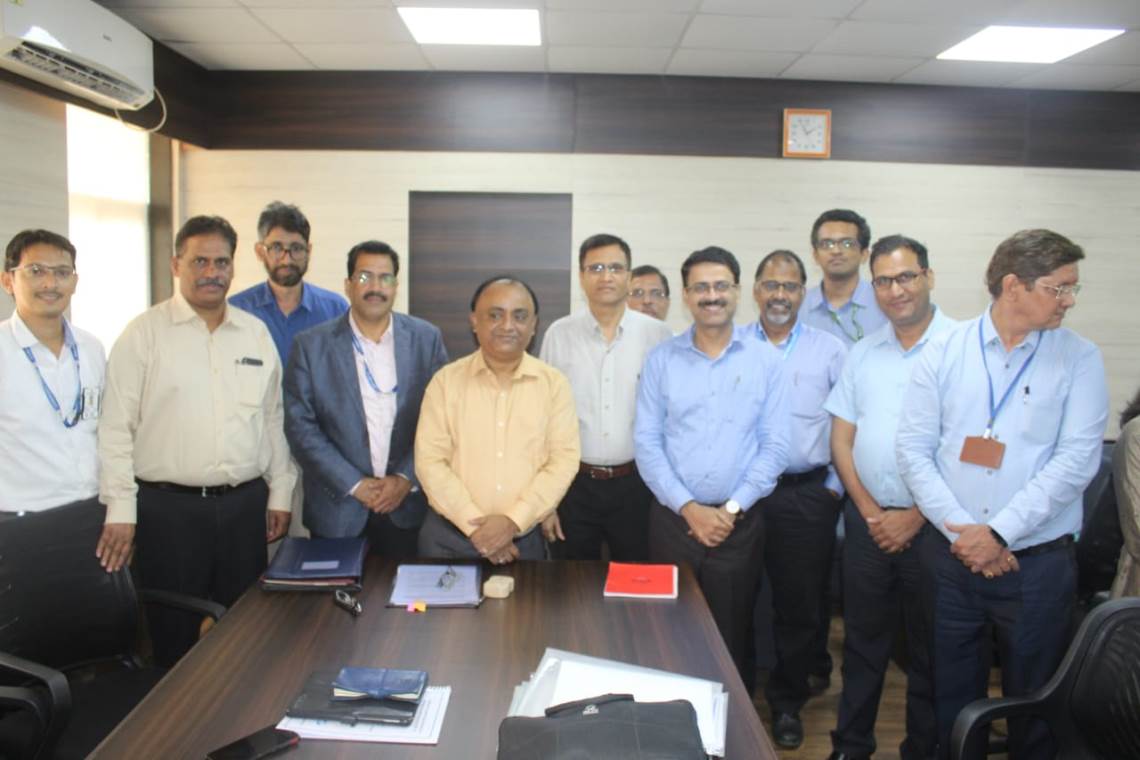