ICAR-Central Institute of Brackishwater Aquaculture (ICAR-CIBA) observed the World Fisheries Day on 21st November 2019 along with fishers of neighbouring villages at Muttukkadu Experimental Station, Chennai to sensitize them on adoption of aquaculture in the brackishwaters for fish production, alternative livelihood development and doubling their income. During the interaction Dr.K.K.Vijayan, Director, CIBA emphasized that aquaculture in brackishwaters is an economically viable activity for the coastal fishers to provide alternative employment and income generation to the fishers. He suggested that the Muttukkadu lagoon waters could be utilized efficiently for culture of fishes in a ‘institute-village partnership’ mode wherein inputs such as capacity development, seed, feed and health monitoring can be provided for one crop for a group of fishers including women who can take up pen or cage culture of fishes. The fishers could take it up as a part-time activity without affecting their main occupation he added. 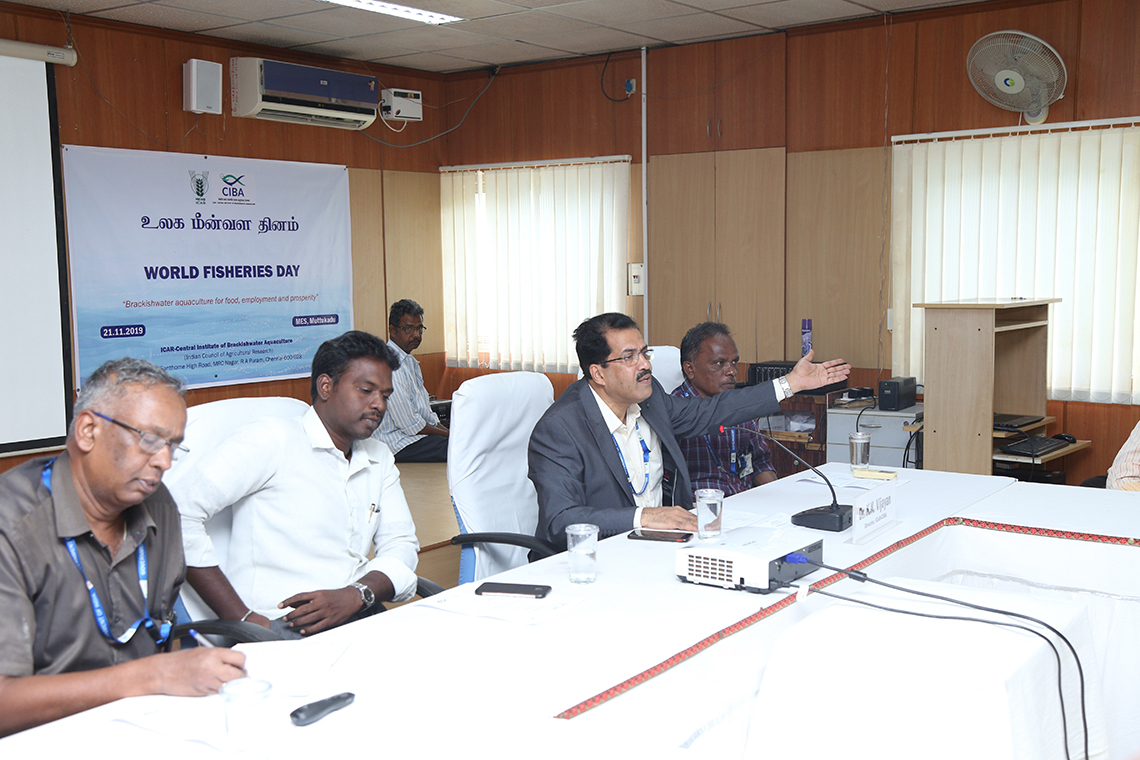 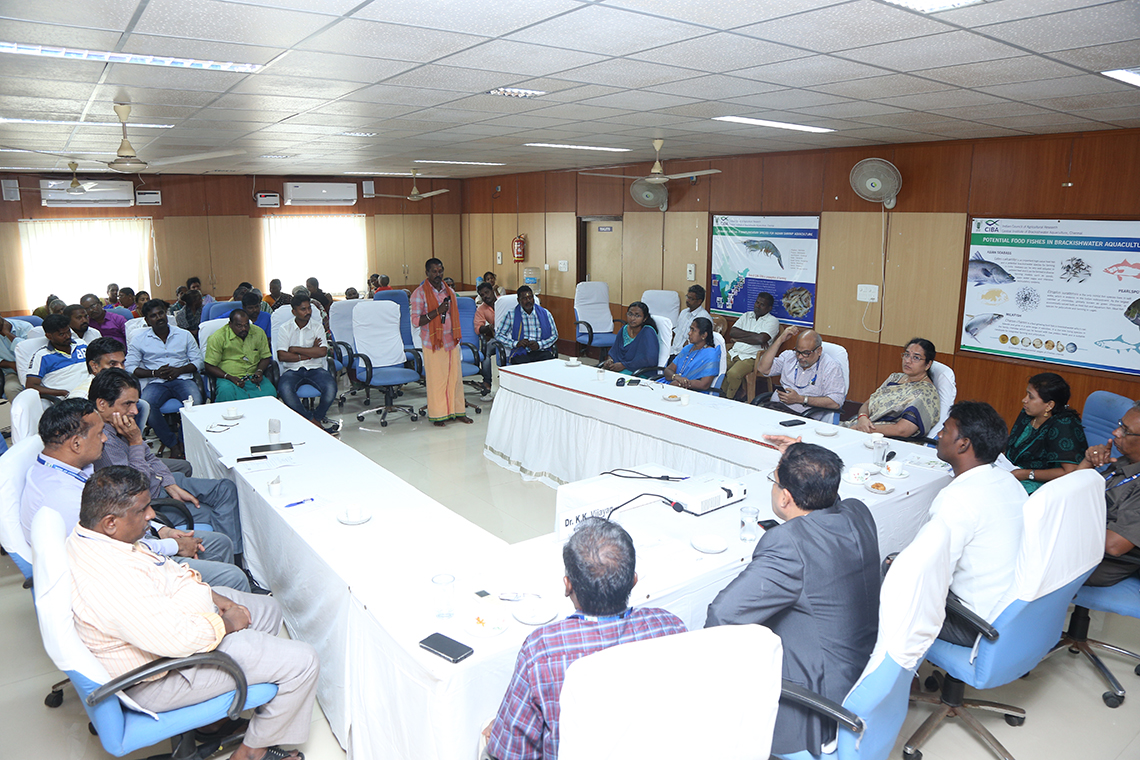 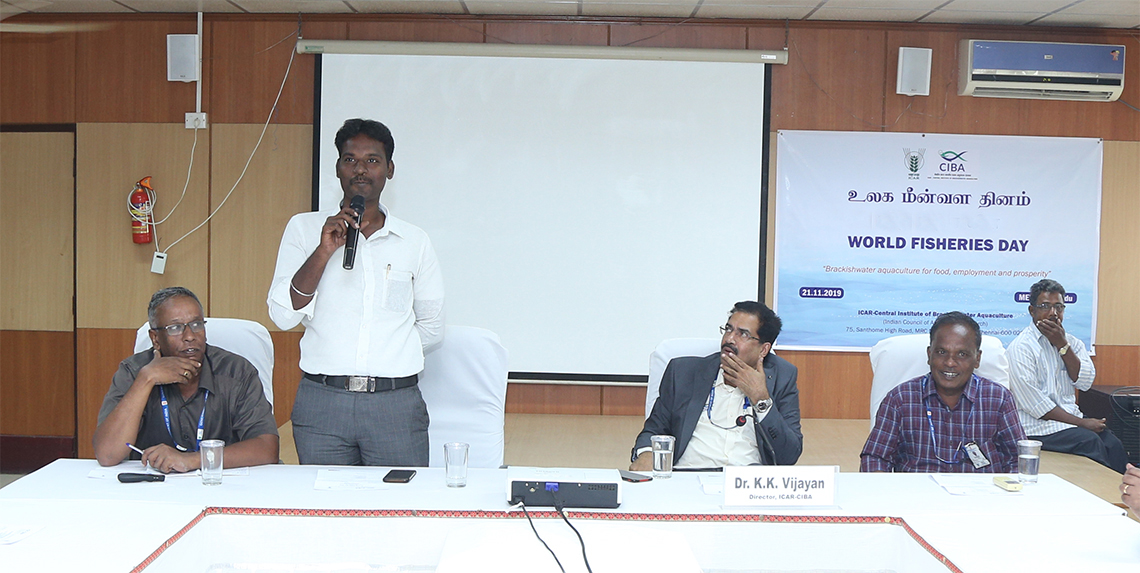 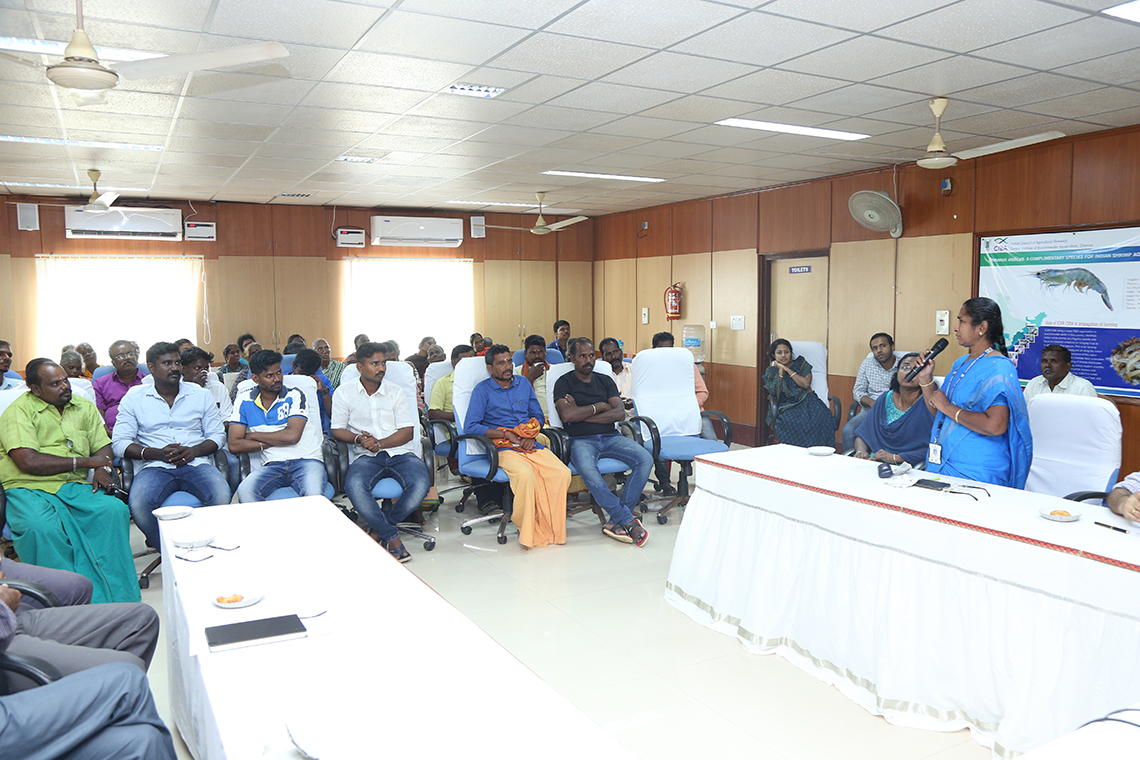 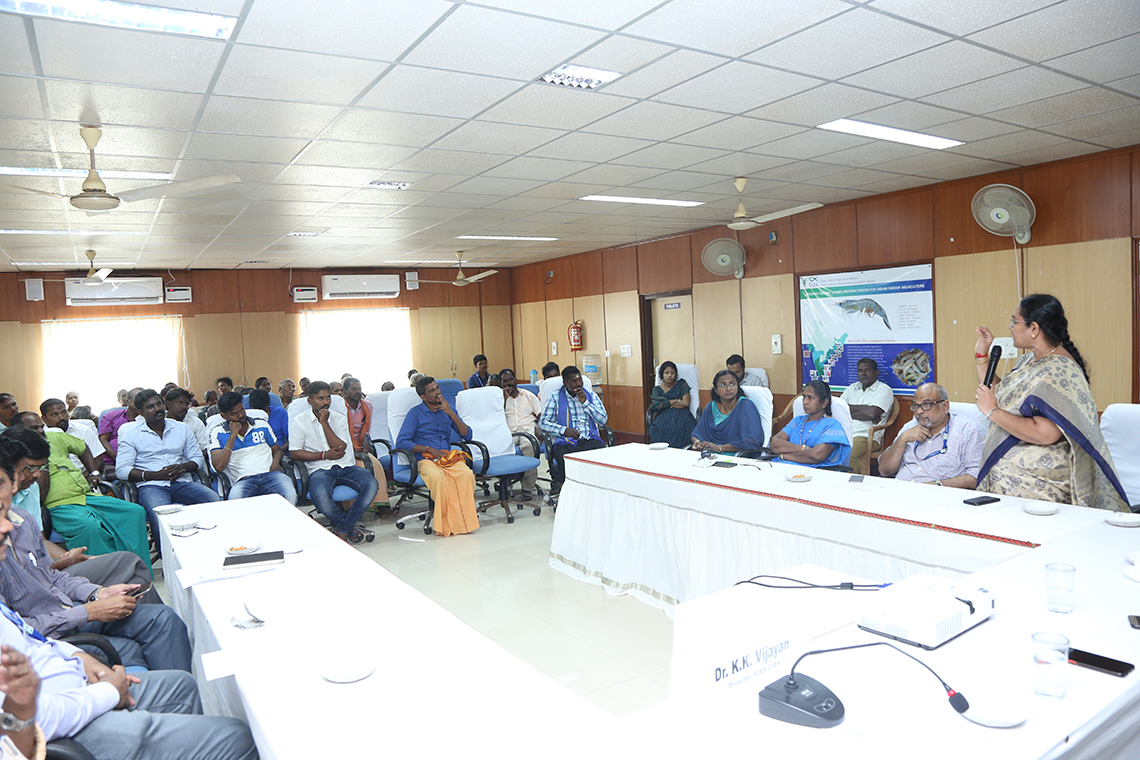 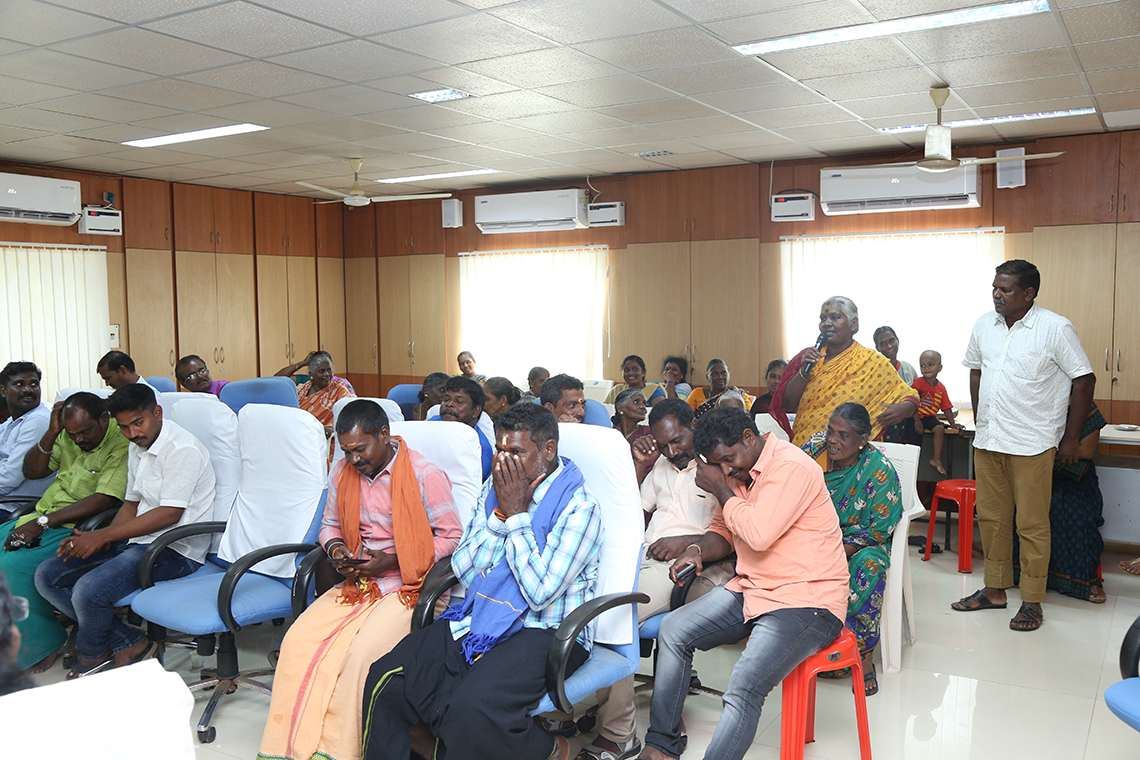